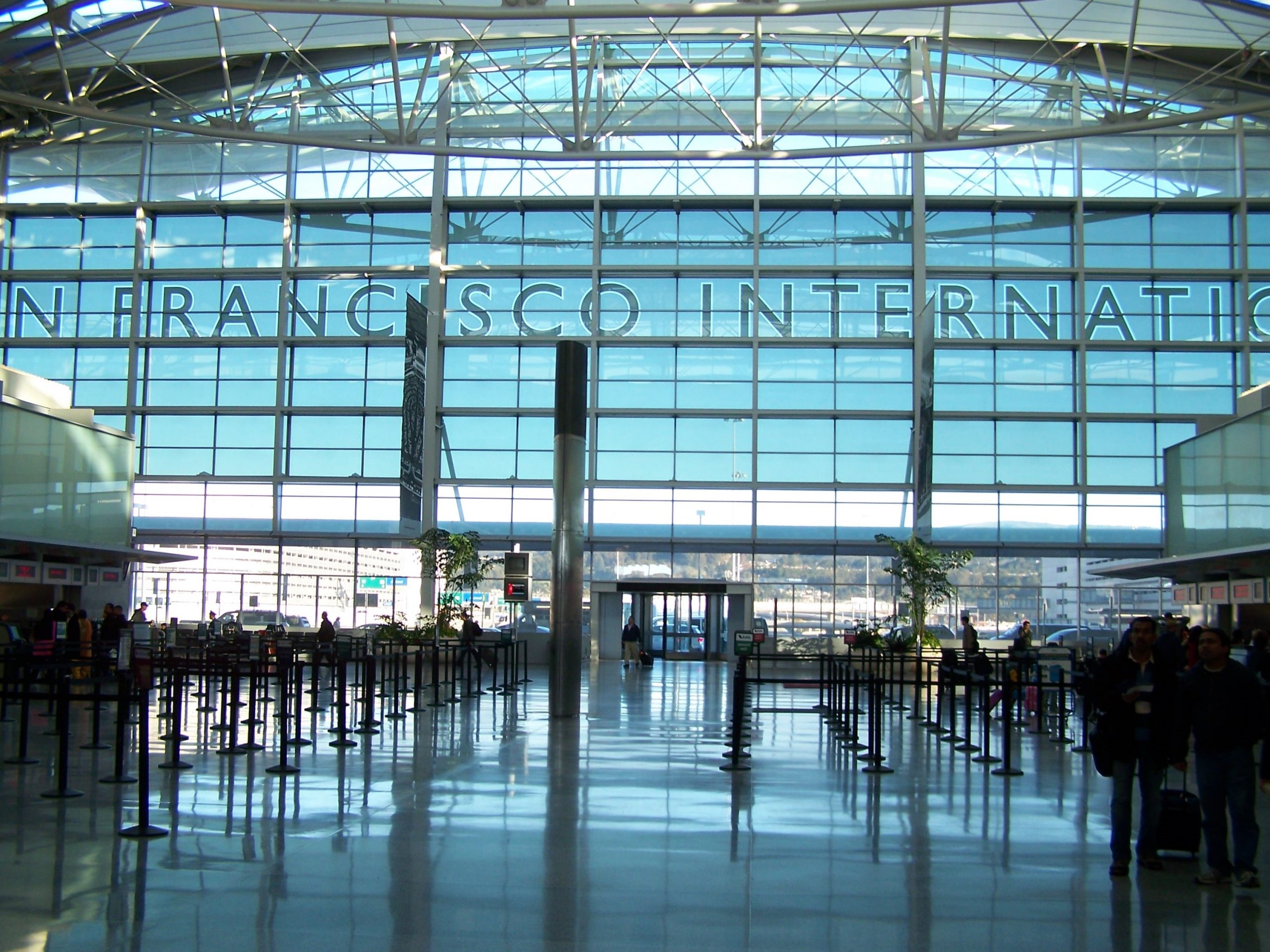 TEXTBLUE delivers domestic and International text messaging in support of San Francisco Airport’s (SFO) efforts to combat human trafficking.  The system includes location-aware QR code placards throughout the airport that upon capture notifies the Airport’s trained emergency dispatch via AGENT511 software.  Both parties may chat in order to provide a timely, relevant response.  The system was installed as part a San Francisco Citywide initiative to address human trafficking across the City, including the Airport.

The AGENT511 platform was selected for the partnership because of several core capabilities:

AGENT511 TEXTBLUE is a critical tool for inconspicuous communications particularly during sensitive situations.   According to Director, Ivar C. Satero, “SFO is here to help. Restrooms were chosen because they are typically one of the few airport locations where a human trafficking victim may be separated from a trafficker, providing a small window of opportunity for a victim to text or call for help.”

We use cookies on our website to give you the most relevant experience by remembering your preferences and repeat visits. By clicking “Accept All”, you consent to the use of ALL the cookies. However, you may visit "Cookie Settings" to provide a controlled consent.
Cookie SettingsAccept All
Manage consent

This website uses cookies to improve your experience while you navigate through the website. Out of these, the cookies that are categorized as necessary are stored on your browser as they are essential for the working of basic functionalities of the website. We also use third-party cookies that help us analyze and understand how you use this website. These cookies will be stored in your browser only with your consent. You also have the option to opt-out of these cookies. But opting out of some of these cookies may affect your browsing experience.
Necessary Always Enabled
Necessary cookies are absolutely essential for the website to function properly. These cookies ensure basic functionalities and security features of the website, anonymously.
Functional
Functional cookies help to perform certain functionalities like sharing the content of the website on social media platforms, collect feedbacks, and other third-party features.
Performance
Performance cookies are used to understand and analyze the key performance indexes of the website which helps in delivering a better user experience for the visitors.
Analytics
Analytical cookies are used to understand how visitors interact with the website. These cookies help provide information on metrics the number of visitors, bounce rate, traffic source, etc.
Advertisement
Advertisement cookies are used to provide visitors with relevant ads and marketing campaigns. These cookies track visitors across websites and collect information to provide customized ads.
Others
Other uncategorized cookies are those that are being analyzed and have not been classified into a category as yet.
SAVE & ACCEPT